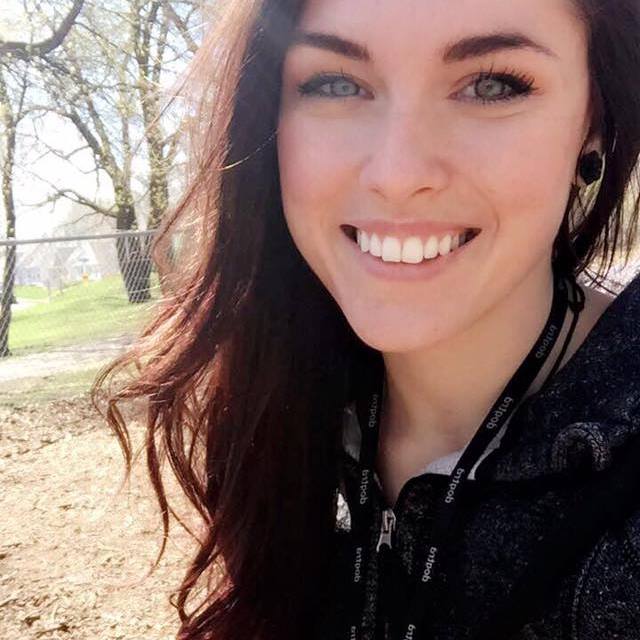 Meet Cameo!  Cameo migrated to Denver from Minnesota in search of mountain trails.  Cameo attracted Pavlov’s eye by sharing videos of her dogs demonstrating obedience in a bustling outdoor shopping mall in Minnesota.  Despite pedestrians and an element of chaos, her dog remained focused and allegiant to her direction.  Like most of Pavlov’s dog trainers, Cameo worked as a professional dog trainer prior to joining our team.   More recently she worked with highly respected dog training company in Minnesota called Canine Coach.  Canine Coach is much like Pavlov in that the trainers are multi-skilled in traditional and contemporary training.  During this time she trained dogs enrolled in boot-camp programs and coached clients on how to maintain the good stuff.  Cameo also taught puppy and obedience classes and gave private lessons.  Prior to that, Cameo was the lead dog trainer for Stone Mountain Pet Resort.

In her spare time, you might find Cameo doing yoga, or teaching party-tricks to her personal dog.